Sufficient protein intake is a challenge for a large proportion of the older population, particularly women, who are also at higher risk of frailty and falls. Protein needs are not being met due to many factors: reduced appetite, alterations in appetite-regulating hormones, taste impairments, and slower gastric emptying. Older adults also have a reduced anabolic (muscle-building) response to protein intake, which leaves them susceptible to sarcopenia—age-related muscle loss.

Protein has a satiating effect on appetite that can make it even more difficult for older adults to increase their protein and energy intake. Therefore, it is imperative to develop nutritional strategies to help increase protein intake without adversely affecting appetite and overall energy intake in older women.

Previous research indicates that older adults may benefit from larger amounts of the essential amino acid leucine, which helps to stimulate muscle protein synthesis, but prior to this study there hadn’t been data collected regarding the influence of EAA-based supplements on appetite and overall energy intake. Researchers investigated the effects of 7.5 grams of EAAs made up of 40% leucine on appetite, energy intake, palpability, and appetite-regulating hormones.  Free amino acids were used as opposed to dietary protein in an attempt to keep energy intake stable. 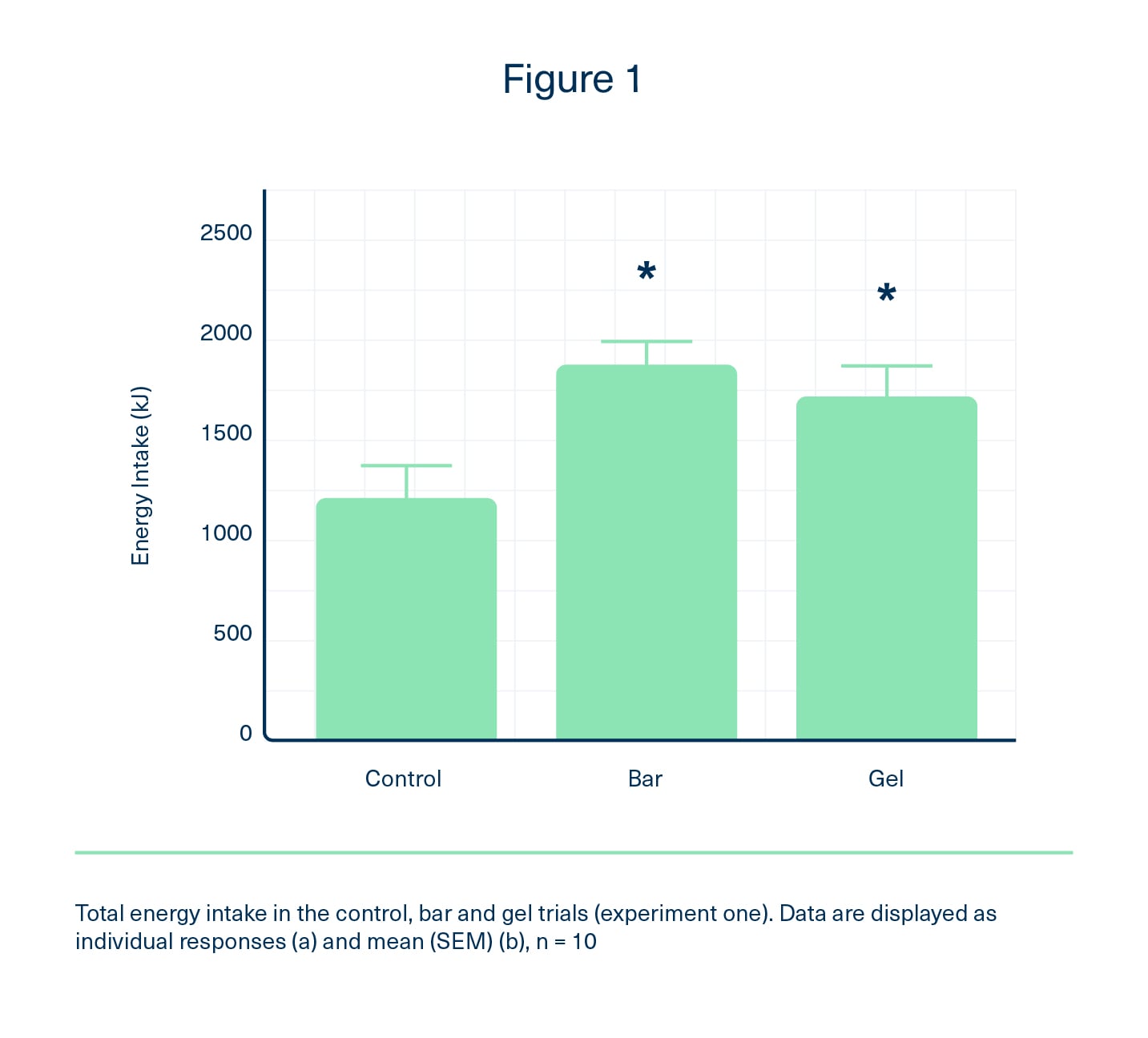 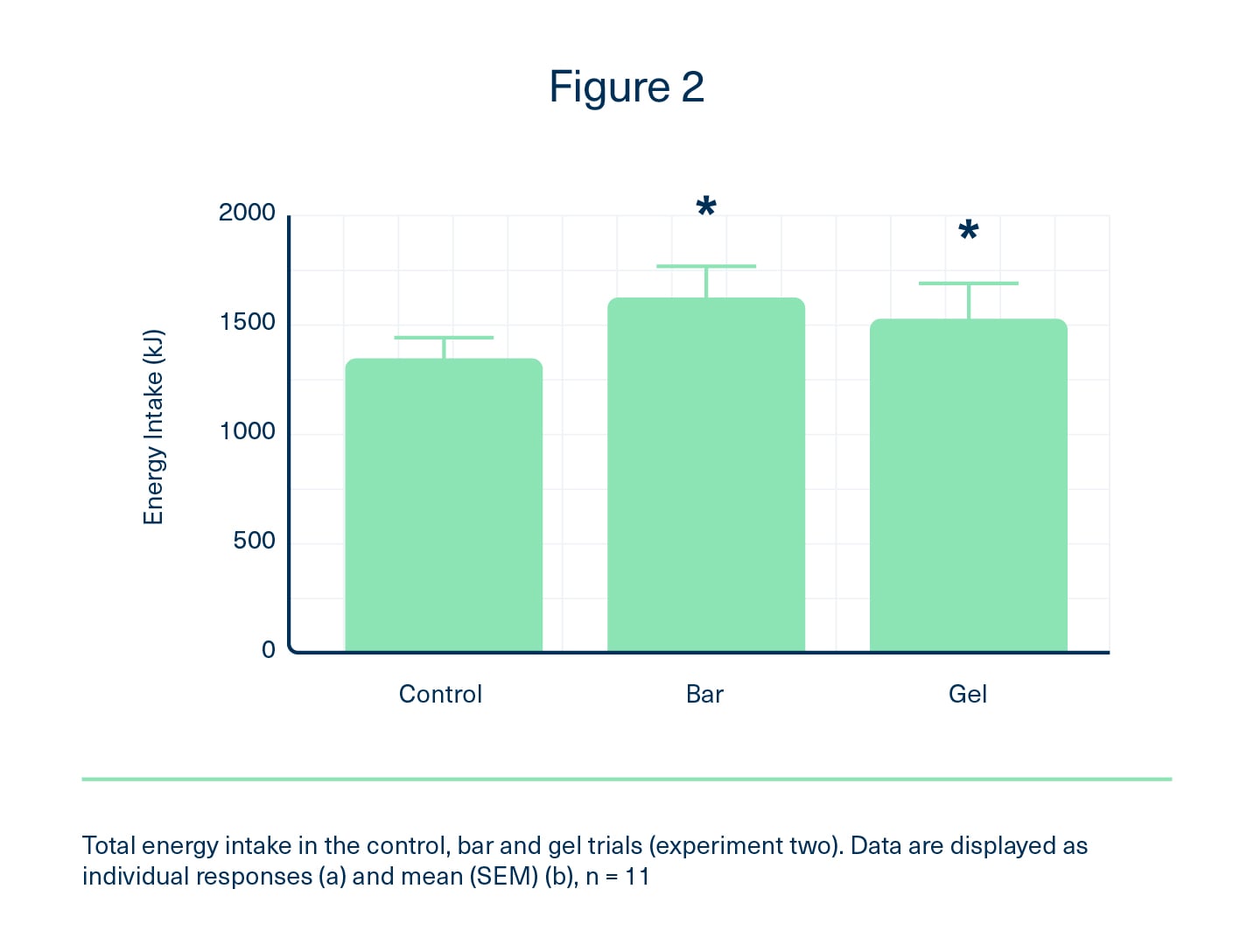 EAA supplementation also appeared not to affect food volume or cravings. There was also no change in peptide tyrosine-tyrosine (PYY) or postprandial fullness, rather the hunger hormone ghrelin decreased when participants supplemented with the bar or gel.

Results indicate that supplementation with EAAs with a high concentration of leucine can help increase protein intake without compromising energy intake.

Supplementing with 7.5 grams of EAAs enriched with 40% leucine increased total energy intake when consumed 1 hour before or during breakfast. An oral EAA supplement may, therefore, be an effective strategy for increasing protein intake and remedying energy insufficiencies in older women.

Leucine has been shown to stimulate muscle protein synthesis in older adults with a blunted anabolic response to dietary protein. When added to a formula of free essential amino acids, leucine can help activate the anabolic response without compromising appetite and overall energy intake, unlike other protein supplements such as whey protein.

Older adults who do not meet their protein and energy requirements are more at risk of sarcopenia and an associated increase in morbidity, mortality, and health care costs. Traditional food and protein supplements increase feelings of fullness, which subsequently decreases appetite and energy intake. EAAs provide the necessary protein without affecting satiety, appetite, or energy intake, thereby helping to protect older adults from malnutrition, illness, and disease.